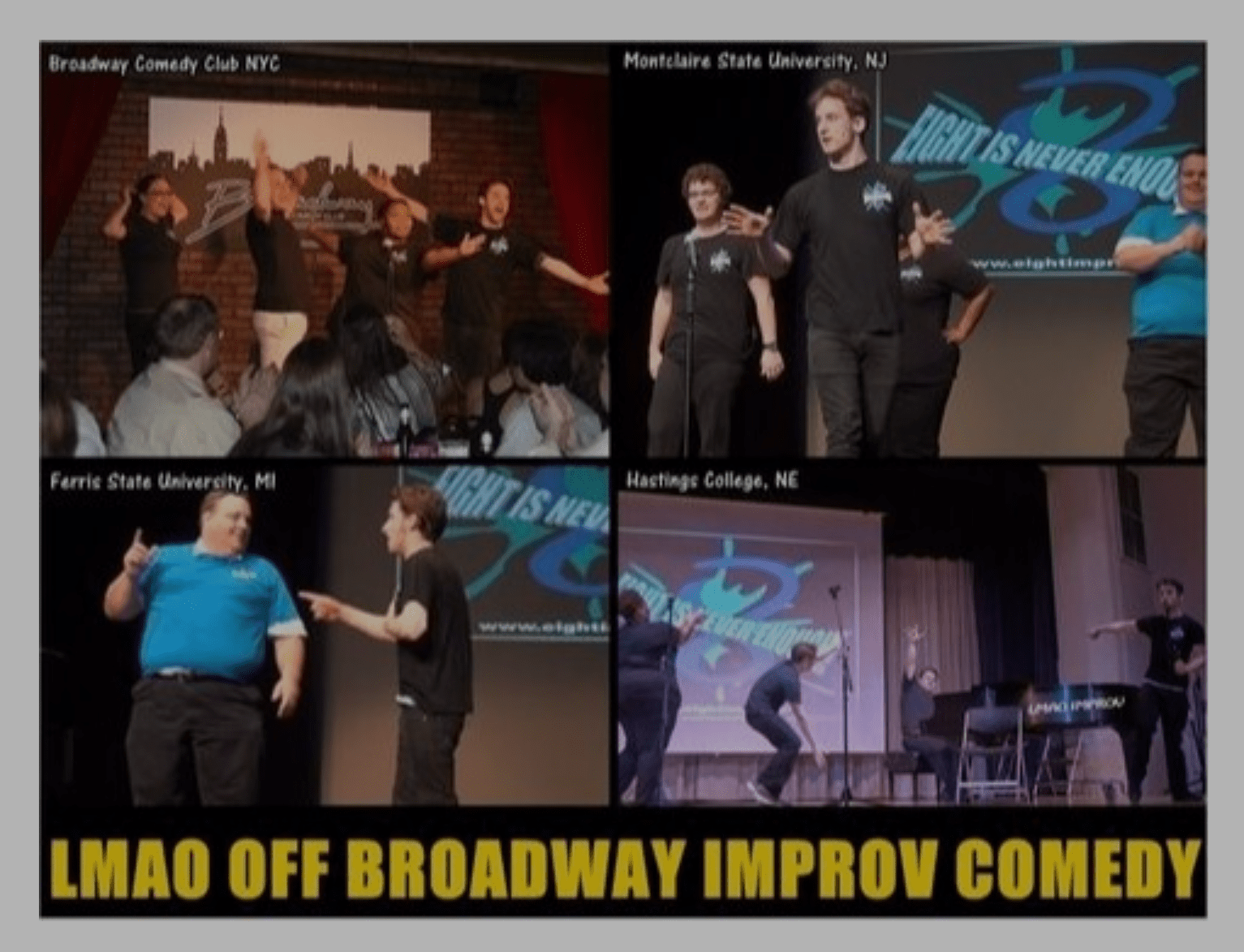 We are having our 7th Annual Meeting on Feb 21 at 7pm with a comedy show to follow.  The meeting will be short, the laughs aplenty, and joined in the virtual universe from far and wide.  Let’s connect for an hour of smiles, laughs, and feeling good.  The fee is a donation of $29!  Comedy Hour Donation

Our host is jacob Williams.

Jacob Williams’ comedy follows his misadventures through the worlds of dating, day jobs and dining alone.

He recently made his late-night network television debut performing stand-up on The Late Show with Stephen Colbert (CBS).

Jacob first made his primetime network television debut as a stand-up comedian on America’s Got Talent (NBC) and advanced to the Semifinals.

Jacob has been a cast member on the hit improv/sketch comedy series Wild ‘n Out (MTV) for nine seasons including the upcoming one. He has also provided the voice of a cartoon character on the animated miniseries Football U (MTV Other).

Jacob lives in New York City where he performs regularly when he is not on tour at comedy clubs, colleges and corporate events across America.