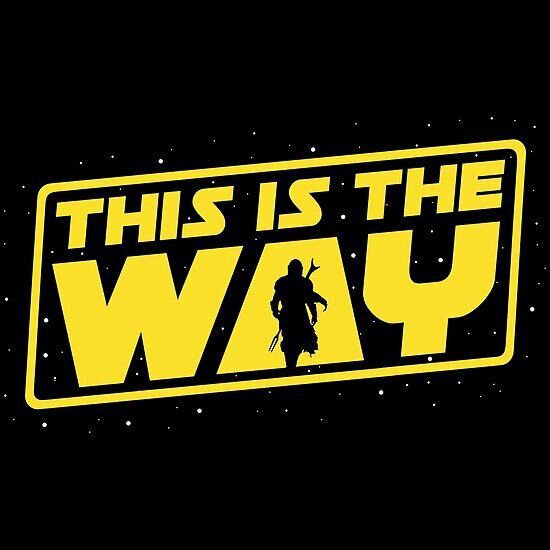 Let's call a spade a spade.

Thirteen years ago, George Carlin performed a bit about the softening of language.  The bit begins with an example.  “In WWI, soldiers came home with shell shock.  In WWII they came home with battle fatigue.  In Korea, soldiers came home with operational exhaustion.  In Vietnam, soldiers came home with posttraumatic stress disorder.”  These are all the very same condition.  Language changed it to make it more palatable for public consumption and the diluted version eroded the true nature of the condition and its impact on the soldiers.  This same phenomenon is happening when speaking about serious mental illnesses.  For the record, serious mental illnesses are serious brain disorders, medical conditions that are organic in nature, have no cure, and require medical care in order to be properly managed.

Twisted Sisters Advocacy & Activism for Serious Brain Disorder, a Facebook based group, https://www.facebook.com/TwistedSistersAdvocacyAndActivismForSBD has been developing excellent public service announcements in addition to current happenings in the field i.e. the Real World.  A recent PSA received some pushback from a commenter about the words used.  Her preference was a focus on “mental wellness,” and removing the word, “illness” from these chronic medical conditions.  She thought the use of the term, “brain disorder” was misleading and too scary.  In paraphrasing her, she said, “Let’s be positive when talking about what people can do to improve their mental wellness and remove illness altogether.  Furthermore, when I hear brain disorder, I think about a TBI or Alzheimer’s, not schizophrenia or bipolar.”  This is a dangerous softening of the devastating brain disorders that so many individuals and their families endure.

It is vitally important, in my not so humble opinion, that a spade be called a spade, and an organic brain disorder be called what it is, an organic brain disorder.  Recent developments in reviewing MRIs of the brains of individuals with schizophrenia, schizoaffective disorder, and bipolar disorder have demonstrated clear structural differences in the brains of these people as compared with people with typical brains.  Like any medical condition, there is a physical explanation for what is happening.

The other thing that I don’t like about referring to wellness is the implication that if someone is not well, it is because they are not trying hard enough or doing enough to be well.  With most serious medical conditions, we would not put the blame, implied or otherwise, on the person who is ill.  Who would ever say that someone with advanced diabetes, heart disease, or cancer is responsible for the way their medical condition displays?  No one.  The same should be true for those struggling with brain disorders.

We don’t lay wellness traps on people with TBIs or Alzheimer’s so why are doing that with Bipolar?  Schizophrenia?

In my experience, naming a medical disorder is more helpful than sugarcoating the illness.  Being honest and clear about the disorder allows a more realistic assessment, treatment plan, and management strategies than pretending that a serious disorder is not serious.  So let’s refrain from softening the language, diluting the lived experience of people with brain disorders and their families, and afford them the compassion and dignity they deserve.